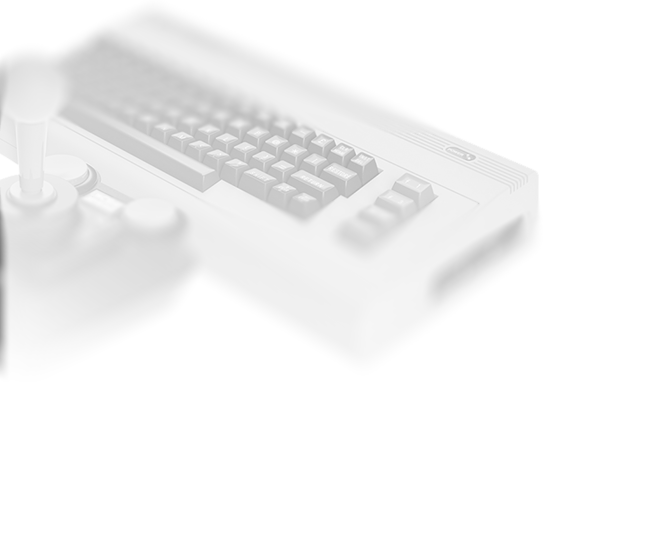 After completing the NES emulator q00.nes, we will now make good use of the 6502 CPU we already coded, and make an emulator for the Commodore 64, also known as C64.

We will probably not be able to support every single hardware that is out there, but I want to try to make it as good as it’s possible in a moderate amount of time. When I can boot several games from my youth, including sound, and being able to code some BASIC in the C64 screen, I will be pleased with the result.