pitfalls – how to dumb 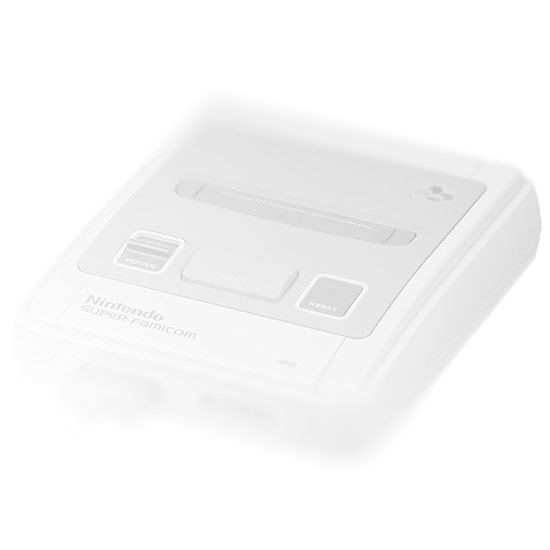 This page will basically document all the errors I made, some of which might happen to a lot of people by making false assumptions from the docs, some may just be me being dumb af. So, either way, I hope these entries help and/or give you some joy.

So, the root of many bugs and quite a few hours of debugging turned out to be missing using PBR when fetching bytes in opcodes or addressing modes.

Looks pretty fine at first glance, and probably will pass a lot of tests as well, but will ultimately break your neck. Because the reads of lo and hi are not using the PBR.

The correct way would be:

Debugging something like this can take quite a bit of time, since you’re probably only experiencing weird behaviour way after this has been called, and you will have to backtrack quite a bit.

Another pitfall, that can be really nasty in execution and also be undetected by a lot of tests, is instructions, that modify the PBR, where you didn’t expect it.

The instructions that have this behavior are the following:

Especially if you’re coming from developing other emulators you might already have had an idea about these instructions and implemented them pretty easily. But you probably havn’t read certain paragraph in the offical 500 pages doc:

Meaning, this will often work, but is wrong:

One of the weird graphical issues I encountered when I got Super Mario World running for the first few times, was a weird blue vertical line straight through the middle of the screen.

As you may be aware, SMW uses the window in the beginning for the zoom effect, and I knew that this particular blue was the fixed color.

After digging around a bit, I saw the mistake:

Here I am missing out that when W1_LEFT is bigger than W1_RIGHT, the whole screen gets drawn. It’s an essential piece in the pixel pipeline and was just missed out. So when I changed the code to:

the blue line was gone. Yay.

Ignore the color for the moment, it’s actually supposed to be black. But, a little bit above the grass you can see the edges on both sides.

I won’t go into technical detail here, because I can’t really show anything, but in the end it turned out that I wasn’t correctly synching CPU and PPU, therefore table data for HDMAs, which create the circle, were read at the wrong times. They are supposed to be loaded in the are where you can see the wooden border, but in my case it was reading the new tables mid-circle, so the circle-HDMAs got the values for the next frame way too early, thus creating the split in the circle.

Okay, this one really got to me. I was basically booting SMW, and was about to fix my sprites (you will see them flipped wrong and in wrong colors, just ignore that), when I noticed this weird behavior.

If you look closely (and are somewhat familiar with the SMW intro), the koopaling on the slope doesn’t slide down the slope, but falls through it! Usually Mario would jump off of him and continue to the next koopas. But since the koopaling is missing, Mario can’t jump off of it, therefore messing up the entire rest of the intro as well (it’s just a timed input of buttons after all).

So, where even to begin to debug something like this? In the end it took me around 8 hrs to finally find the culprit. Luckily, there are a few disassemblies of SMW out there, that helped in understanding the game a bit. In the end I still had to wait for the sprite to appear, and check where it reads its positions from, and when these positions get changed – and then why. It was a real torture, hundreds of notes, thousands of restarts and breakpoints. The final bugfix was miniscule (and dumb), but fixing something still is rewarding:

My Absolute Long Indexed X addressing mode looked like this:

Looks right at the first glance, but it is not.

This is the necessary solution. Yes, 2 additional brackets. The X-Register is supposed to be added to the final value, but would be added to the BUS_readFromMem((regs.PB << 16) | regs.PC - 2) first in the first solution, because the addition takes precedence over the binary OR.
This would often lead to valid results, but not when the ORed value overlaps with the values that come in front of it.

After finally figuring this out, adding the 2 brackets fixed it. Hooray!

After finally fixing the falling koopaling I was hoping for a somewhat playable game at that point, but I was disappointed yet again. The world map would glitch out on loading.

The code was running into areas it wasn’t supposed to and my Stack Pointer was going crazy. So, I found out that some tables that are being read for the map were filled with the wrong data. After more digging around (I don’t want to bore you with how debugging works in every single one of these entries here), I found out that my BRL instruction was broken, I had it set the PC too far. This would only fix it for an additional frame though:

So, I had another bug in it:

If you look closely, you can spot it. A 16-bit value sadly won’t fit into an 8-bit datatype, so of course I had to change the i8 into i16. After that, the map would finally load properly (ignore the pixel-pipeline issues with the black background, it had something to do with transparency not working properly).